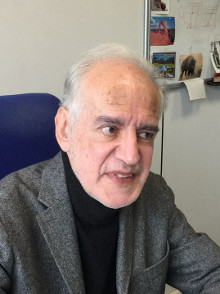 We sadly learned that Gian Paolo Brivio passed away. Gian Paolo was a professor for many years at our Department and then at the Materials Science Department of Milan-Bicocca maintaining a continuous collaboration over time. We remember him as a friend, as a colleague, and some of us also as a teacher and advisor.

Gian Paolo graduated in Physics with honors, at the University of Milan in 1973, with Giorgio Benedek. After a period of postdoc with T.B. Grimley at the University of Liverpool (UK) he returned to UNIMI as a research fellow, and then professor of physics. He has been associate professor in Structure of Matter since 1986, first at UNIMI then in Milan-Bicocca, where he held the position of full professor from 2000 to 2018.

His research has focused on theoretical problems in surface and materials science, treating both by modelling the dynamical ones (sticking, scattering, desorption) and more recently by density functional theory more realistic adsorption descriptions. In the last two decades he investigated magnetic effects in the interaction of molecules with graphene, and adsorption of organic molecules on solids, focusing on spectroscopic properties, excited states and their lifetimes. He has presented the results of his research activity as contributions and invited papers at international conferences or as seminars at various institutions in Europe, USA, Canada, China and Japan (more than 130 times). They consist of about 120 papers on international peer reviewed journals including a Reviews of Modern Physics on the adiabatic molecule-metal surface interaction.

Those who worked closely with him remember him as an enthusiastic man of broad interests and culture. A colleague with whom it was a pleasure to deal with, a kind, respectful man with a deep sense of justice. Able to stimulate critical sense and independence in students, he enjoyed their successes even more than his own. Profoundly curious, he has strikingly devoted extreme passion to physics and teaching to the last.

Wish you leave a message in his memory, you can visit this link: https://tinyurl.com/remembering-gian-paolo-brivio 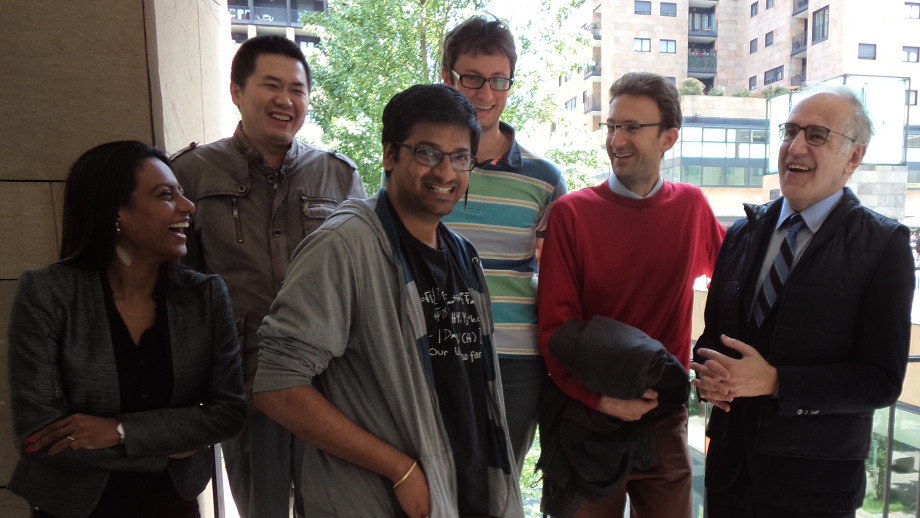 (Gian Paolo with his group at the University of Milano-Bicocca)