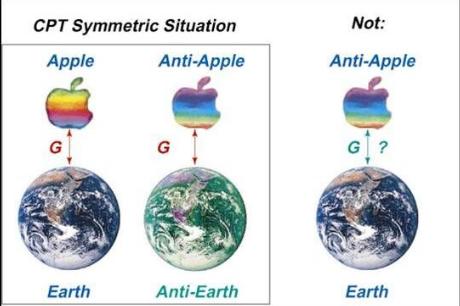 An important result from the AEGIS collaboration, in which a group from the Physics Department actively participates, was recently published on the CERN web bulletin. It consists in a method to produce beams of long-lived positronium atoms, a fundamental element to implement experiments for the determination of gravity acceleration on antimatter.

The AEGIS experiment, active for ten years at CERN, has as its first objective the study of the action of gravity on antimatter, the last step for the complete verification of the Einstein equivalence principle, one of the basic principles of General Relativity and of the CPT symmetry. Positronium, an atom formed by an electron and its antiparticle, the positron, is extremely important because it can give information on the action of gravity in a mixed matter-antimatter system, one of the possible variants of these types of experiments. Given that the positronium in the ground state decays by annihilating itself in 142 ns, it can be usefully employed only if carried on a long-lived metastable state, possibly insensitive to the presence of eletrical and magnetic fields. And this is precisely the result that was recently demonstrated by AEGIS using a pulsed laser technique.